Once again, the range of Batman Batmobile electric ride-on cars out there right now seems a little limited. I guess companies gain Batman licensing permissions for a short period only, so there is a reasonably frequent turnover of Batman branded cars at any given time.

Often there is just one car available with a Batman logo on it. I assume that most of these manufacturers want exclusive rights to use the Logo for their licensing period, so that would explain why this is the case.

In any case, we will keep this page updated with the latest, most popular and more importantly, available Batman cars. Because there is a little confusion about the availibility of different types of kids batman electric ride-on's out there, we aim to help you choose the right one by listing them all right here.

The most popular models vary from time to time. A while back they were all made by Fisher Price except one, which is the original Batman Batmobile in the main picture at the top of this page. Each model has some differences:

The main choices right now choices are listed in the table below:

Because Batman cars go in and out of stock frequently and may or may not be available at any given time, I think that it would be a great idea to buy a lookalike vehicle instead, like the Lamborghini in the table above or a similar dark and futuristic looking vehicle - then simply apply your own Batman Decals to it. Voila, you have a custom Batmobile!

So first of all, let me begin by saying it's possible that you arrived on this page because you actually want the Batman ATV by Fisher Price which used to be a top selling Batman vehicle but is now unavailable. 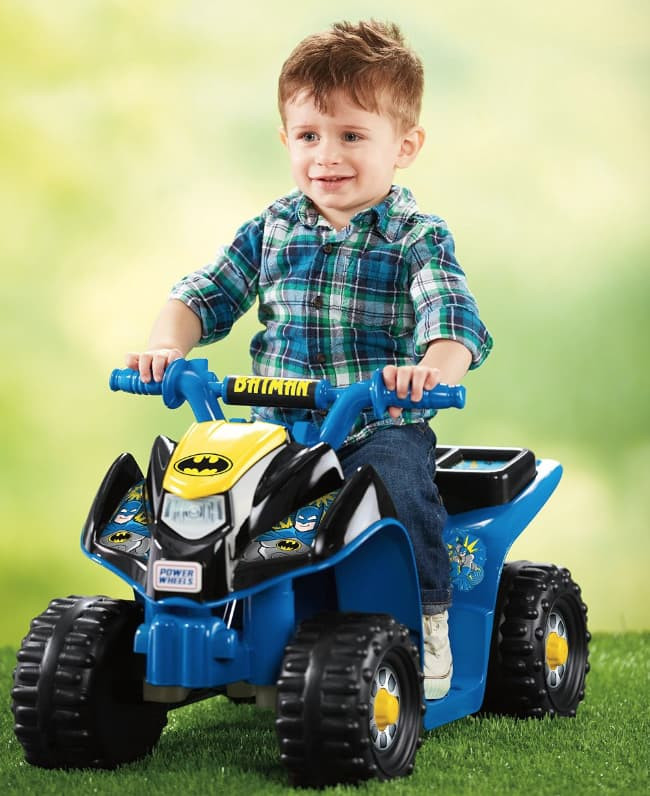 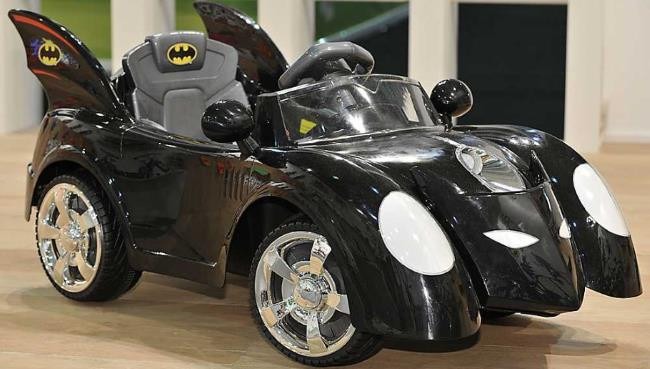 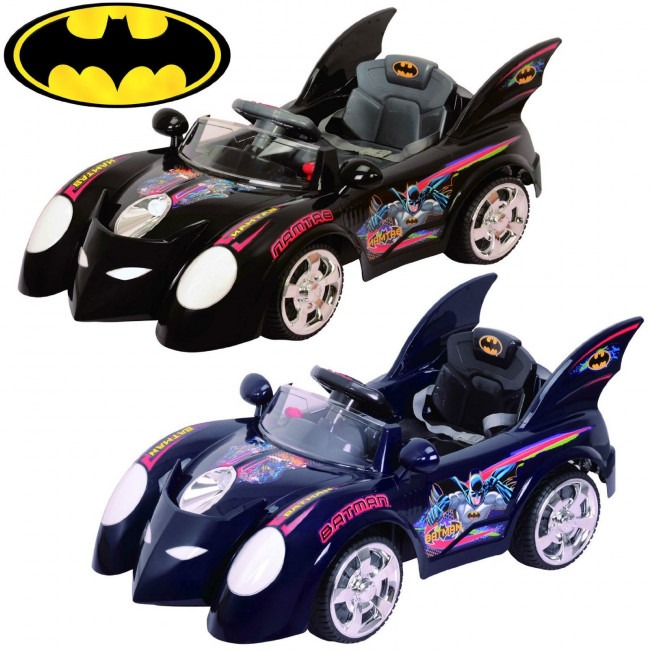 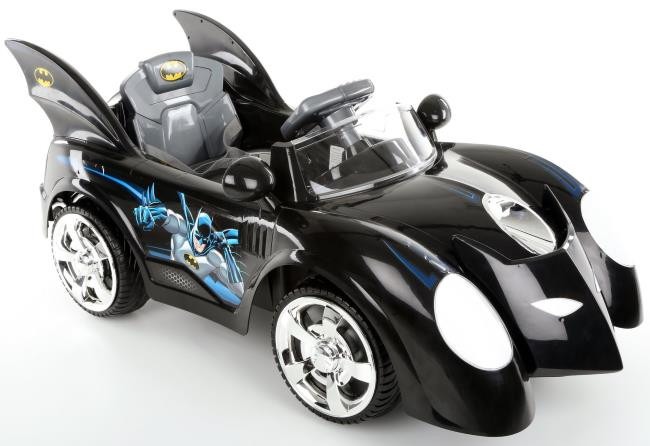 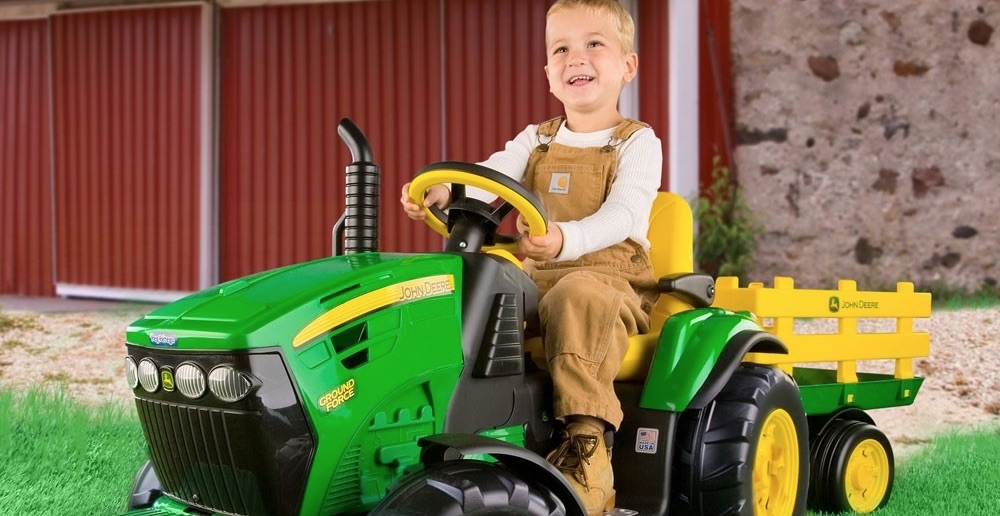 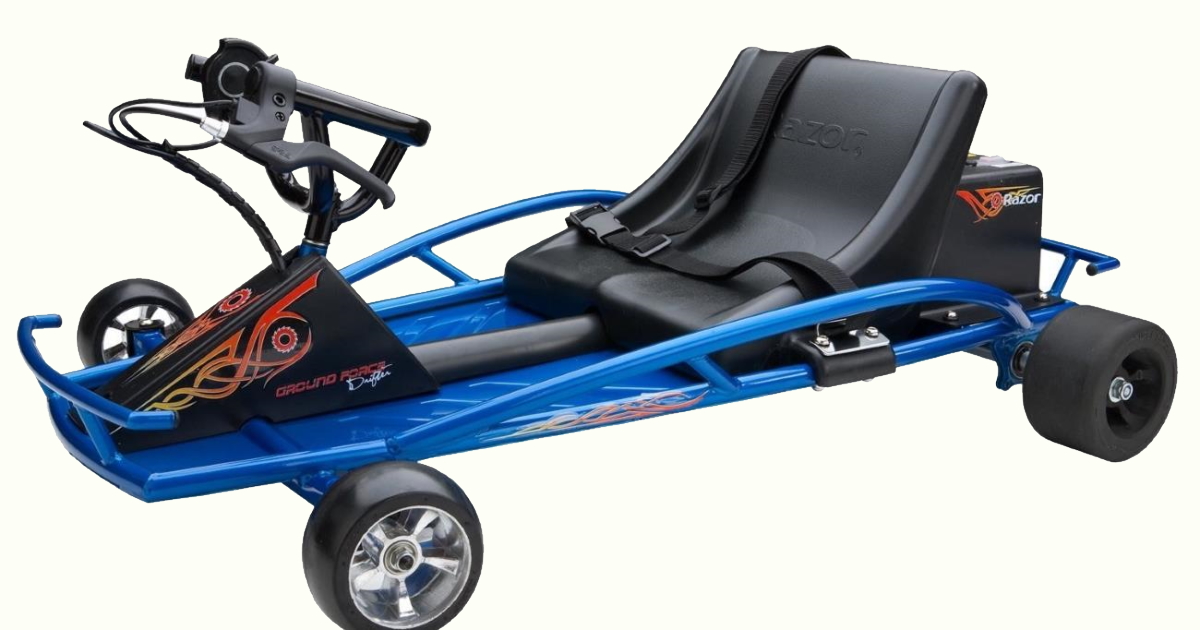 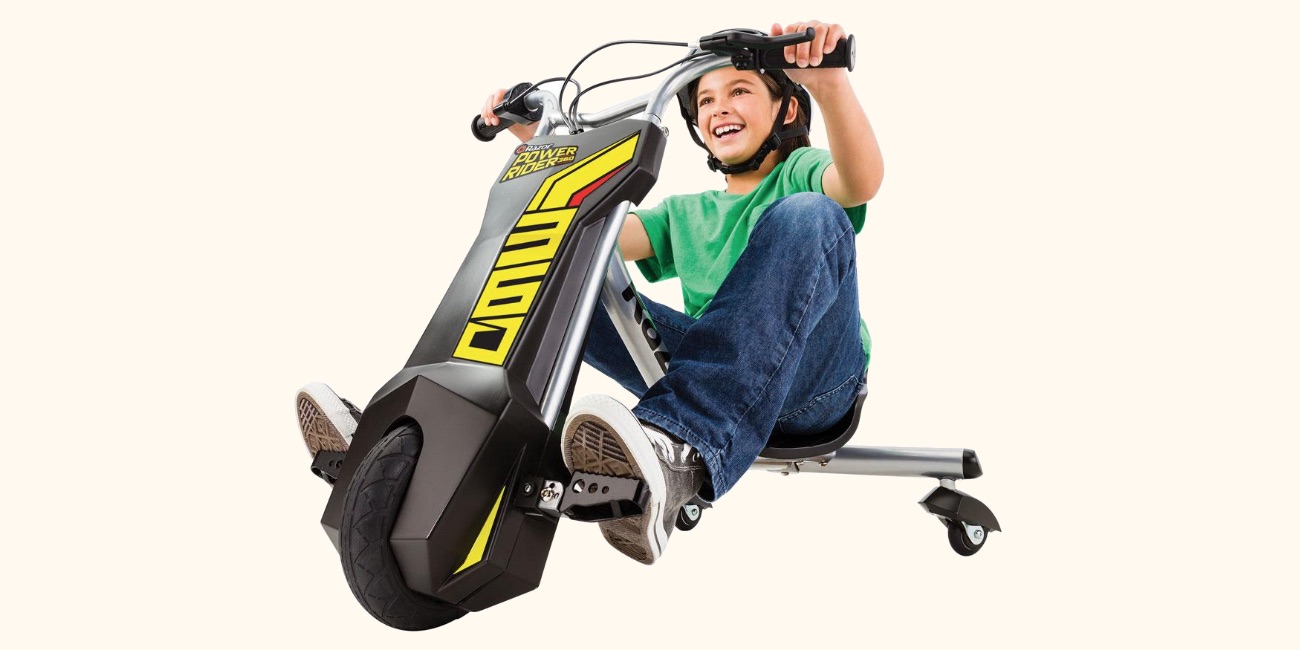 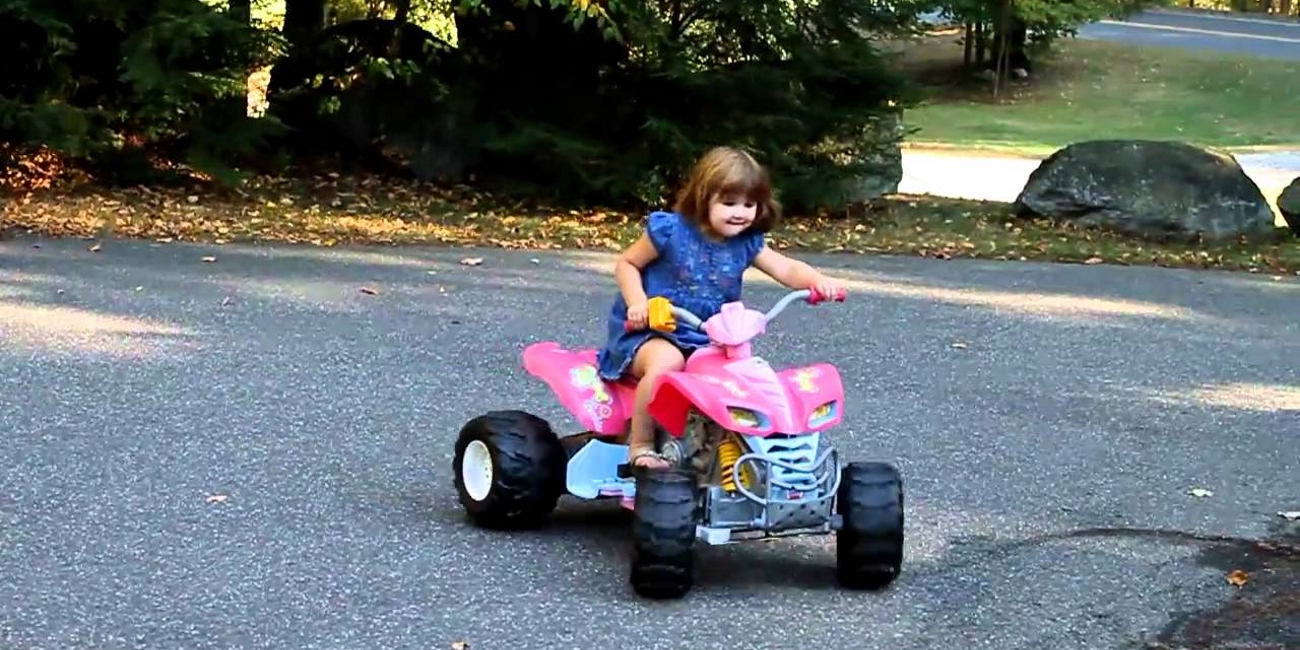