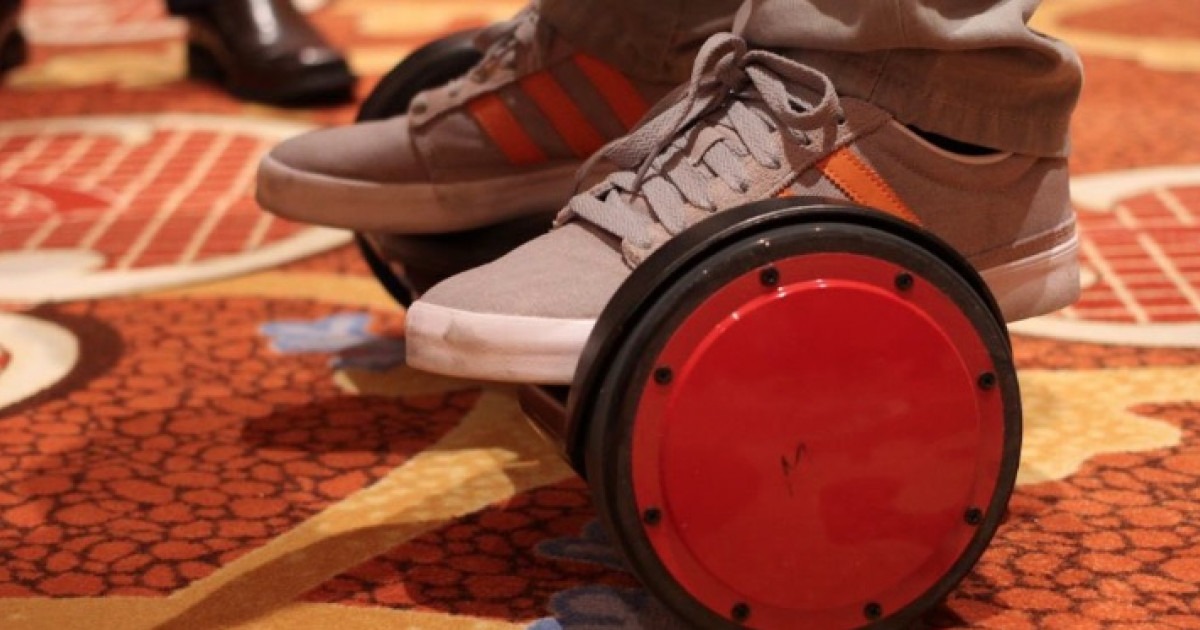 Are all self-balancing hoverboard scooters the same and where did these top gadgets come from all of a sudden? We take a look..

So, if by now you haven't seen one of these 2-wheeled self-propelled boards around I have to ask "where have you been?".

They have various names and price-points and are all fairly similar. But before we dig into the details,  let's look at where these multi-named gadgets came from.

Let's be clear though, they do not hover and they are not hoverboards! Certainly not in the sense that the movie 'Back To The Future', starring Michael J. Fox presented the Hoverboard to the world in the 1980's.

These popular gadgets are ubiquitous

However, call them what you will; an IO Board, a Swagway, a Powerboard, Hoverboard, 2-wheeled Segway, a Scooterboard or the more formalized 'self-balancing scooter' - these popular gadgets are ubiquitous.

But Where And How Did The Hoverboard Originate?

It is a little tricky to find out when the first self-balancing scooter appeared but it does look like they first arrived at the Canton Fair, one of the largest Chinese manufacturing trade shows in August 2014.

They were presented by the Hangzhou Chic Intelligent Technology Company. The first board was the Smart S1 Self-Balancing Scooter and these were quickly sold out as exhibition attendees used them to ride around the show halls.

Interestingly, Chic also claim to be the first manufacturer and that does look likely.

Chic produced a cute promotional video for the Smart S1

Chic produced a cute promotional video for the Smart S1 which is on this page below. It's funny but probably not meant to be.

There are stories of other factories around China reverse engineering and copying their design but using cheaper components.

This might explain the significant price difference between the top end priced board like the IO Hawk, IO Moonwalkers, SmartGear, PhunkeeDuck and the cheaper, budget Hoverboards we already looked at.

Are All Hoverboards The Same?

After researching this subject a great deal, It looks like the boards may be reasonably identical.

The difference would likely lie in the quality control of the importer and the guarantee or warranty that the seller is willing to offer. 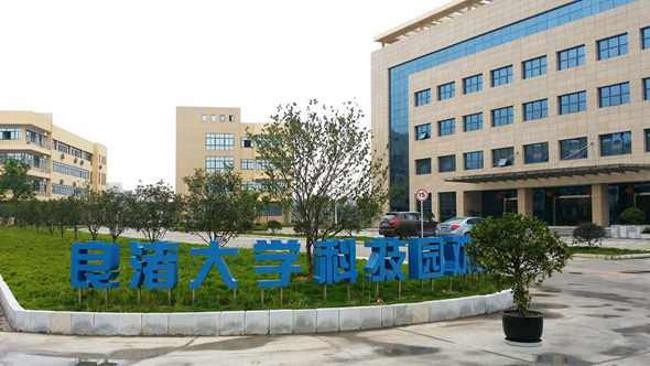 For example, if you buy a cheaper board, it is possible that perhaps 1 in 20 of these is faulty and would have to be returned to the seller.

On the other hand, if you buy a more expensive IO Hawk at 3 times the price of the budget hoverboard then it would likely work 100% of the time.

The more expensive item would have also been through a more stringent quality control at both the factory and the sellers warehouse.

Warranty may be another issue as some people have noticed that occasional sellers of the budget self-balancing hoverboard items on Amazon or Ebay are not operating a couple of months after the purchase.

This scenario would make it impossible to return a faulty board

So even though the Chic made boards appear to be the best and original, the cheaper and less expensive Hoverboards are pretty similar.

Is It Worth Paying For An Expensive Hoverboard?

Over $1,200 may be a fair price to pay for the more expensive items because you may need to buy 3 budget Hoverboards to finally get one that works well for an extended period of time.

I guess the choice for the consumer is 'how much risk do I want to take?'. You should take this into account when you buy.

Big names in the business are Sellers like PhunkeeDunk, Hovertrax, IO Hawk, Ninebot, and Swagway who have all been around for a while.

It is worth noting that, if you are reading this in the UK then you should know that you are not permitted to ride a hands-free scooter in a public place

That means you cannot ride a hoverboard on the street, sidewalk or anywhere outside of private property.

Do not be disappointed if you are having fun on your board down the street and a polite, British Bobby asks you to step off it or slaps you with a fine for riding it.

As far as I understand it, this law came about because of tragedies that befell the earlier large-wheeled Segway scooter riders some years ago.

Because a lot of the early hoverboards back in 2015 got a very bad reputation for safety. The U.S. Government introduced a safety certification for them. Amazon completely stopped listing all hoverboards as their batteries and chargers were not reliable or safe. There were simply too many stories of batteries catching fire while being charged.

Fortunately the new UL2272 safety certification means that you can now buy with confidence. One of the first Hoverboard Brands to gain this certification was Swagtron. They make a safe, certified Bluetooth Hoverboard called the Swagtron T3. It has built in speakers and an iPhone app to control it. 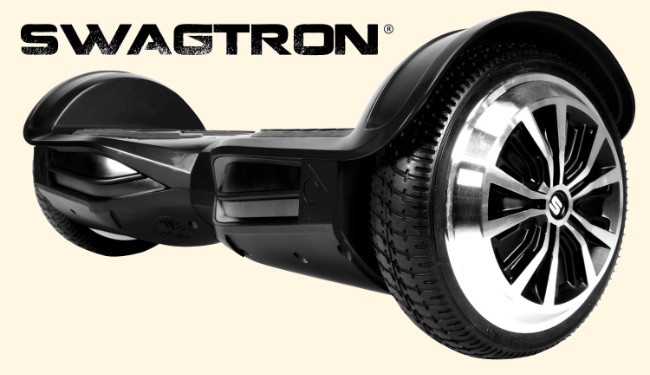 In any case, one thing is for sure

Whether you choose a top priced self-balancing scooter or one of the best budget hoverboard scooters, these top gadgets are the hit of the year and will likely be around for a while to come!

You can find some of the better-priced and USA-delivered high-end self balancing hoverboard scooters below... 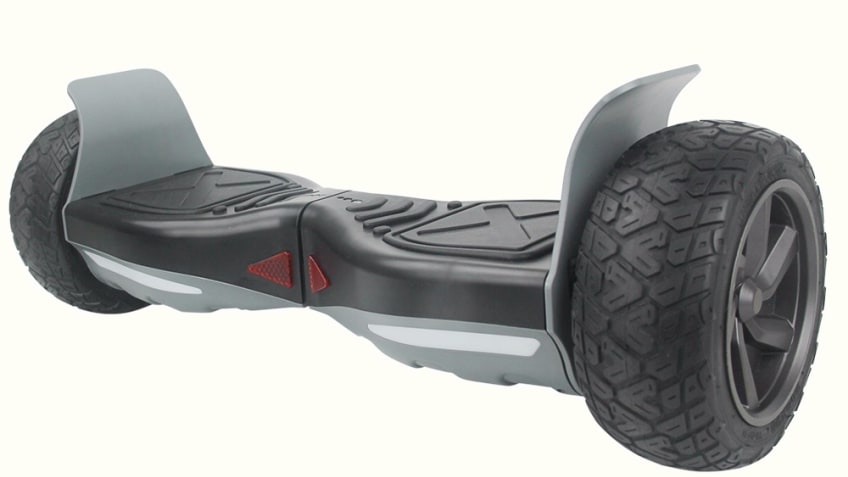